This past June, Fausto went to the annual Society of Actuaries Health meeting in Atlanta and I tagged along.  While there, I had a chance to explore the city’s small but growing street art scene. Atlanta has hosted the annual street art conference called Living Walls, The City Speaks, where artists from all over the world are invited to create street art.  The large murals are often painted directly on the side of the buildings throughout the city, with permission from the owners of course.

The Living Walls project’s purpose was to revitalize the urban landscape in Atlanta and “change perspectives about the public space in [the] community via street art.” Since it started in 2009, there have been over 100 artworks created from both local and international artists. 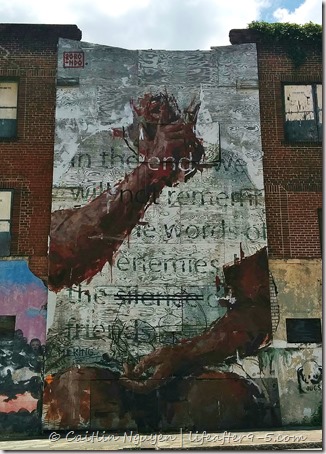 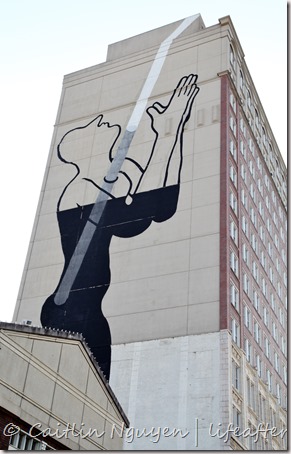 Another hot spot for street art is the iconic Krog Street Tunnel, located between Dekalb Ave and Wylie St.  This underpass runs beneath a train yard and connects Inman Park to Cabbagetown. The tunnel is constantly covered in ever-changing graffiti, street art and even local advertisements.  It’s considered by many to be a cultural icon of Atlanta, a great representation of the artistic culture and talent of the city. 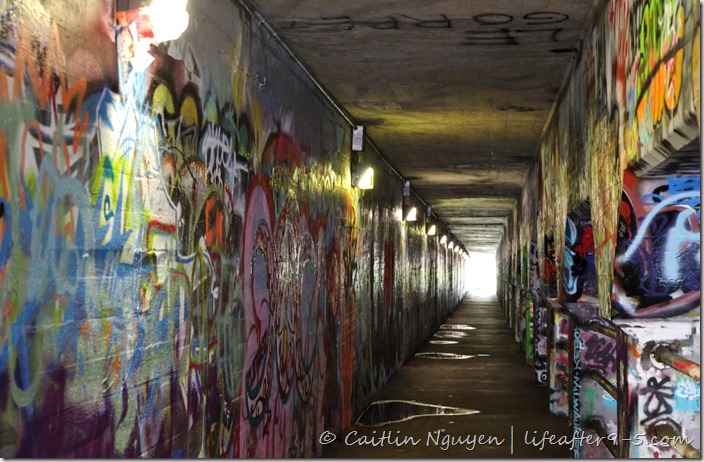 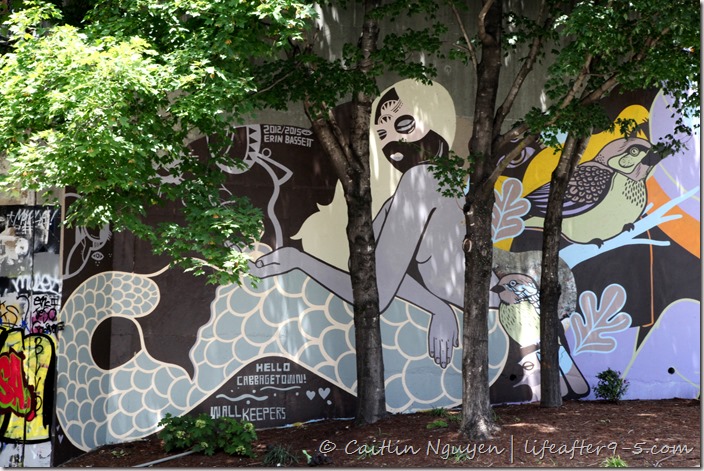