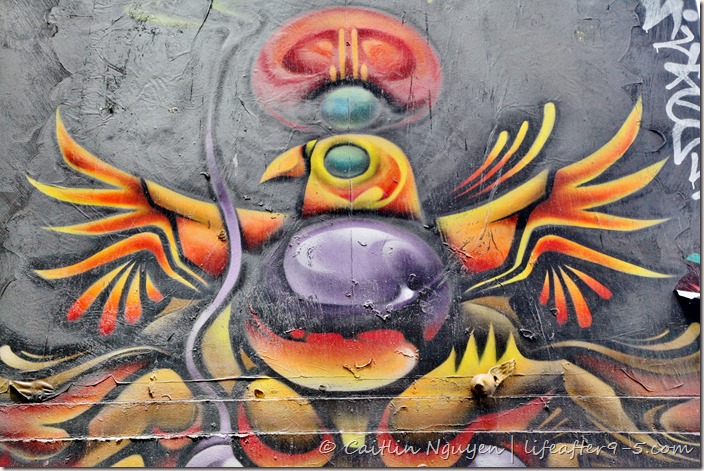 Unlike Sydney, Melbourne has fully embraced street art and it is very much a part of the city’s personality.  Melbourne is recognized as one of the leading street art capitals of the world, with it being an attraction for locals and visitors wanting to experience the city’s creative expression.  The city understands the importance of public art and how its art contributes to the vibrancy of urban culture.  The many mediums of street art include stencils, paste-ups and murals but not tagging which is considered vandalism and is illegal. The artwork in Melbourne is very progressive, in fact was early to embrace stencil art and is now considered the “stencil capital of the world”. 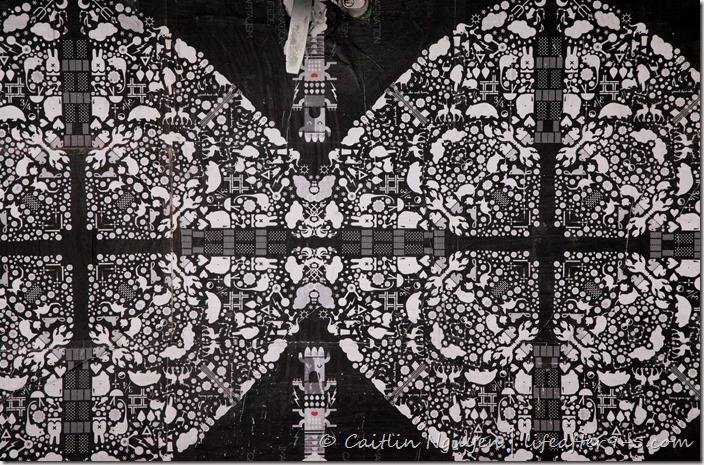 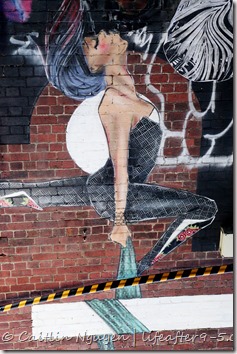 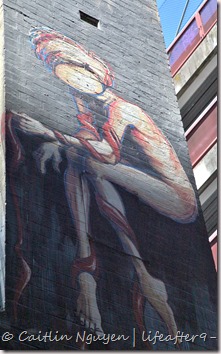 In Melbourne there are many street art tours that take people around the city and showing the works of various artists, explaining technical aspects involved in spray painting, stencil art and paste-ups, and the significant role each artists has made in making Melbourne one of the premier destinations in the world for Street Art. 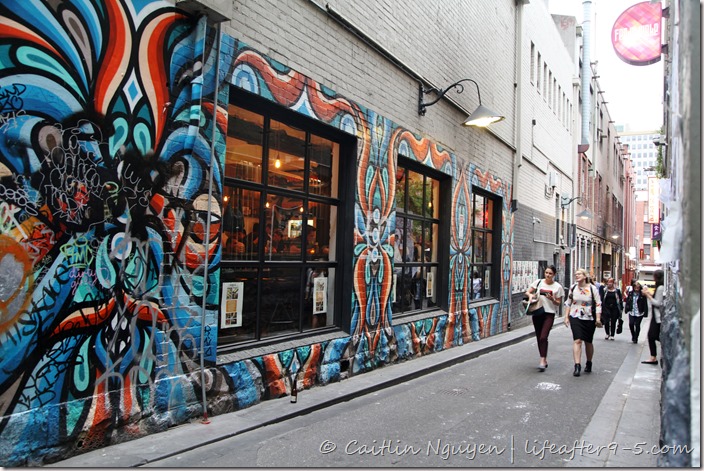 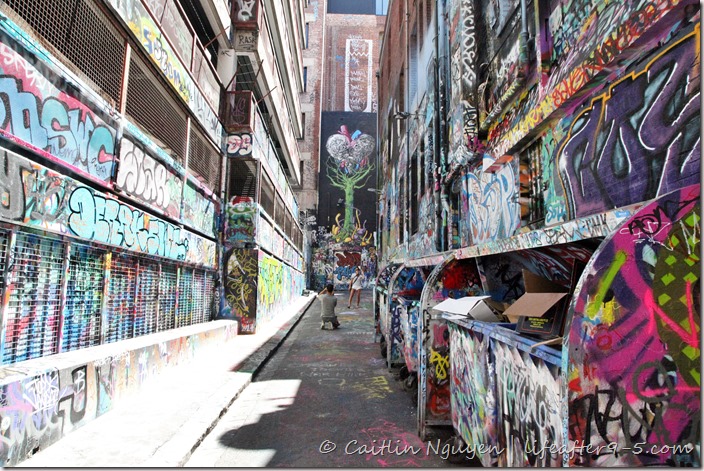 Everywhere you go, there are works of arts prominently featured on buildings from the main street to small lane ways.  The most well known locations with a high concentration of graffiti can be found on Hosier Lane and AC/DC Lane. These ever changing canvases help define Melbourne as a hip city with lots of character.  Below are a few photos of the street art taken on our trip: 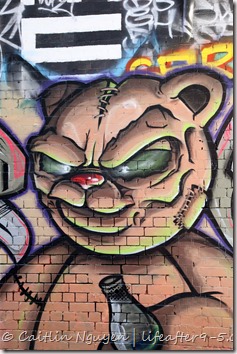 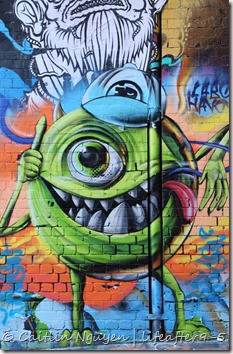 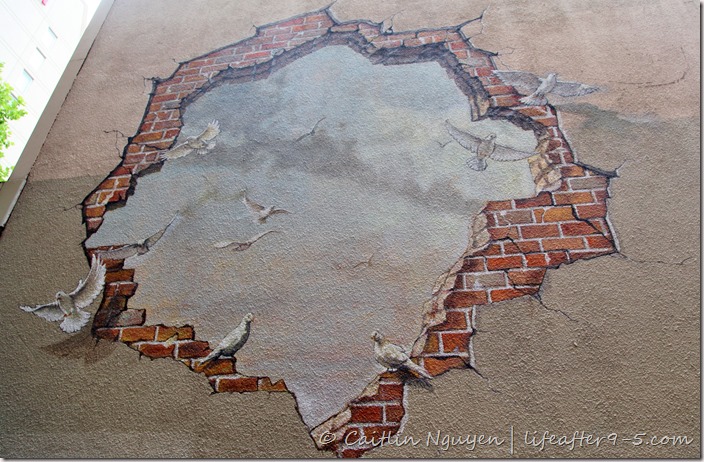 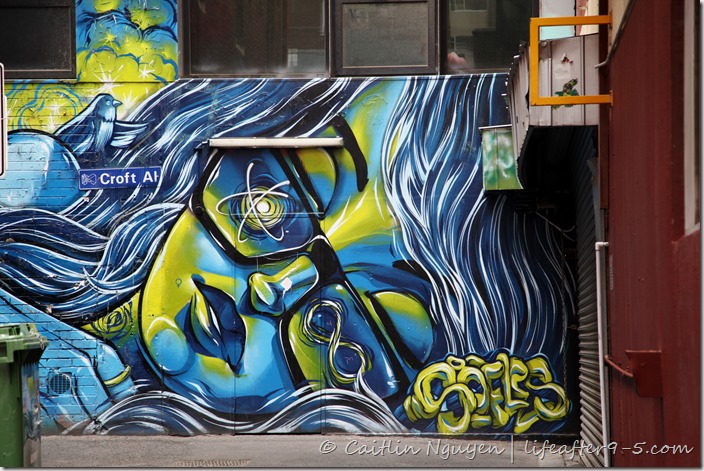 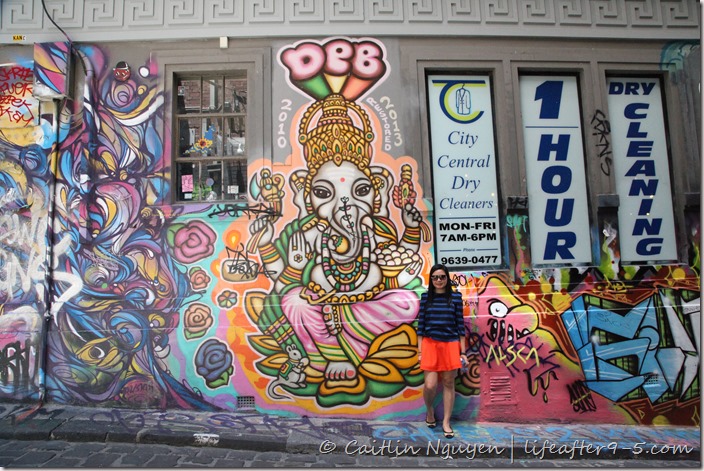 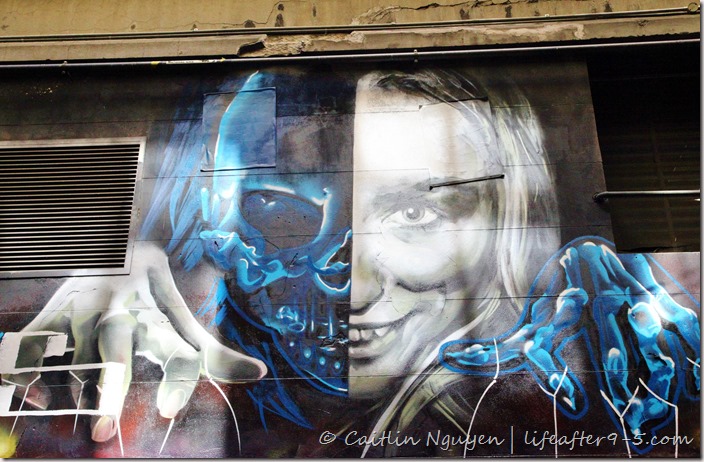 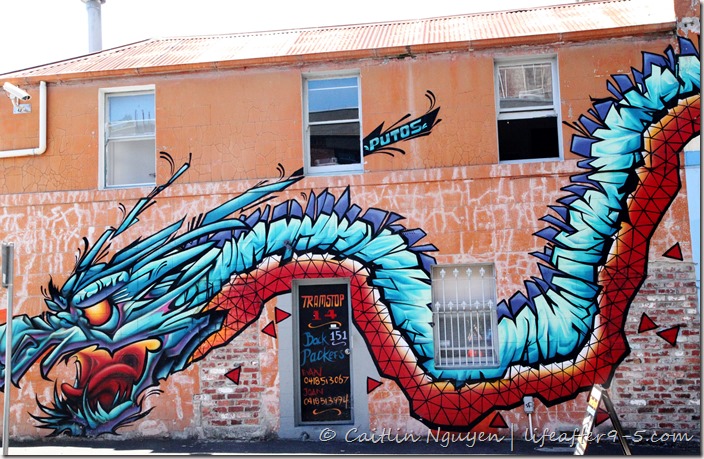 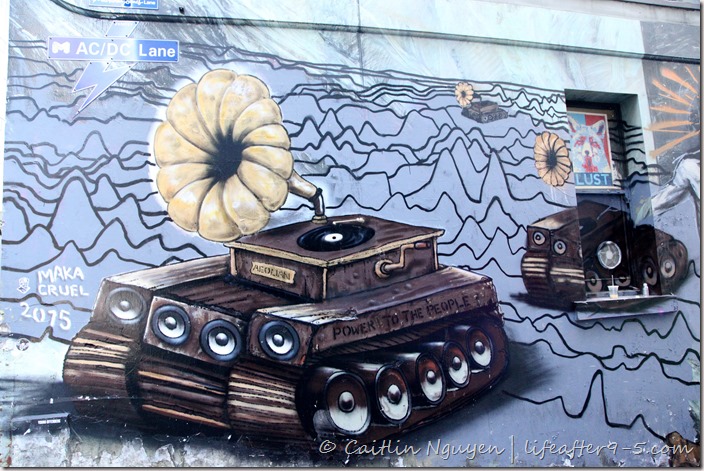 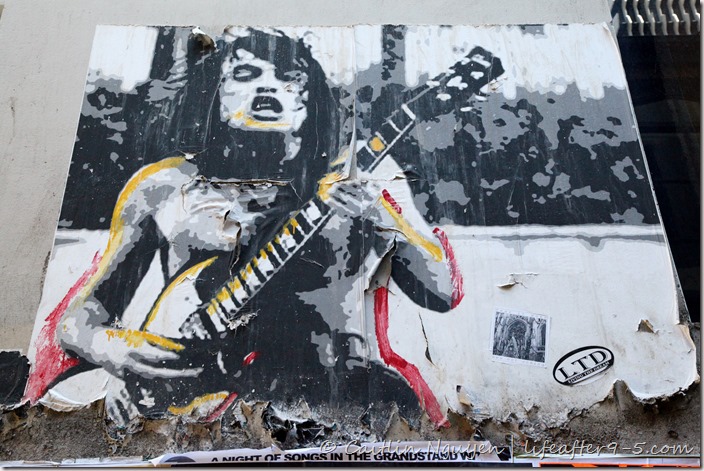 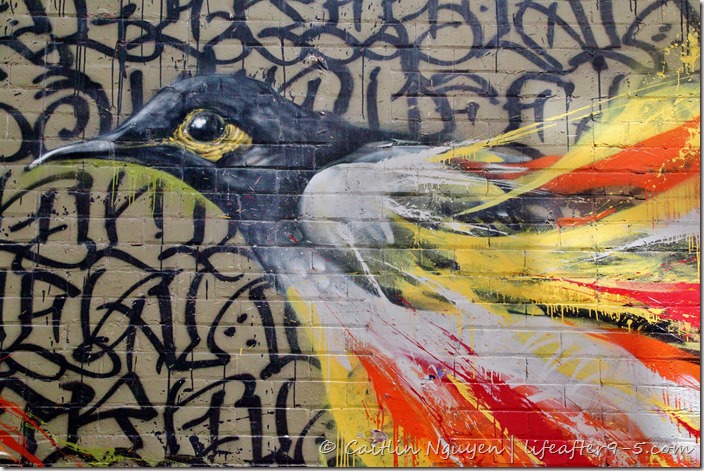 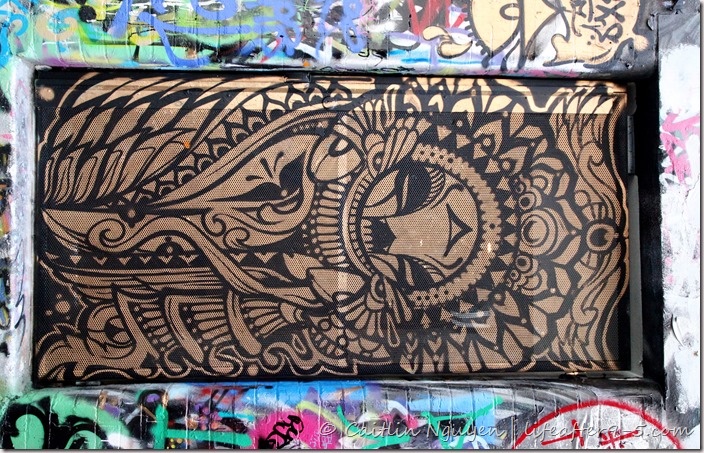 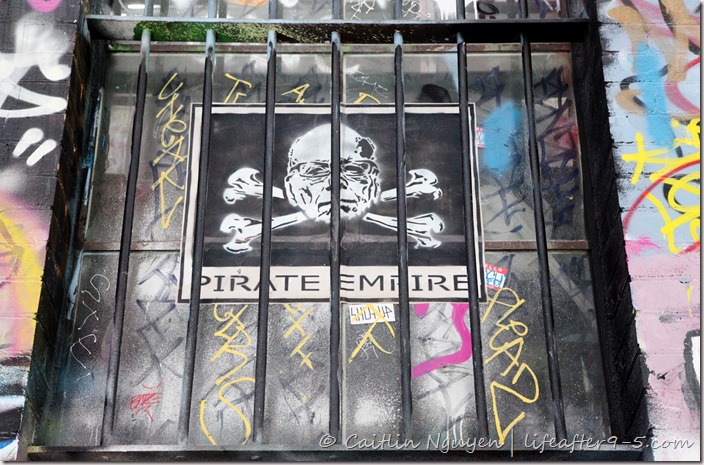 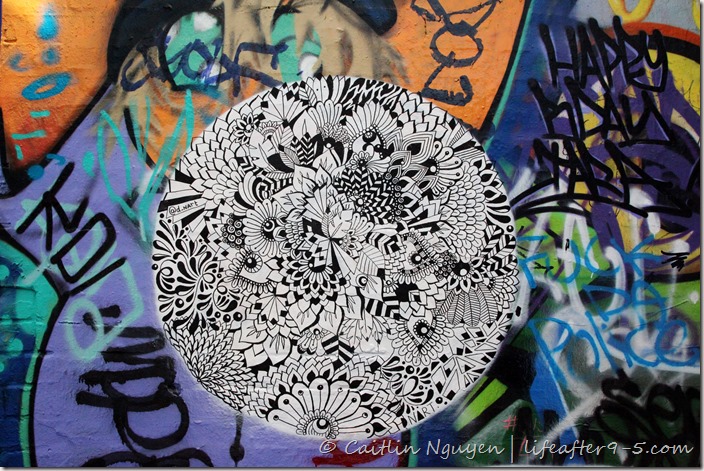 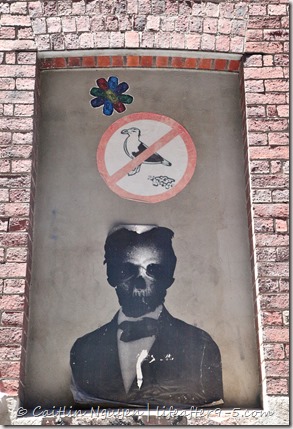 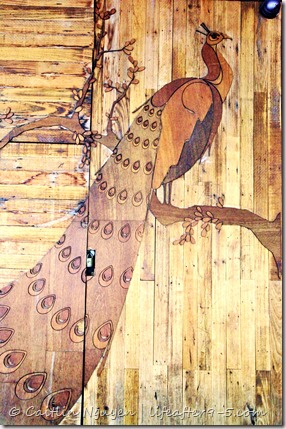